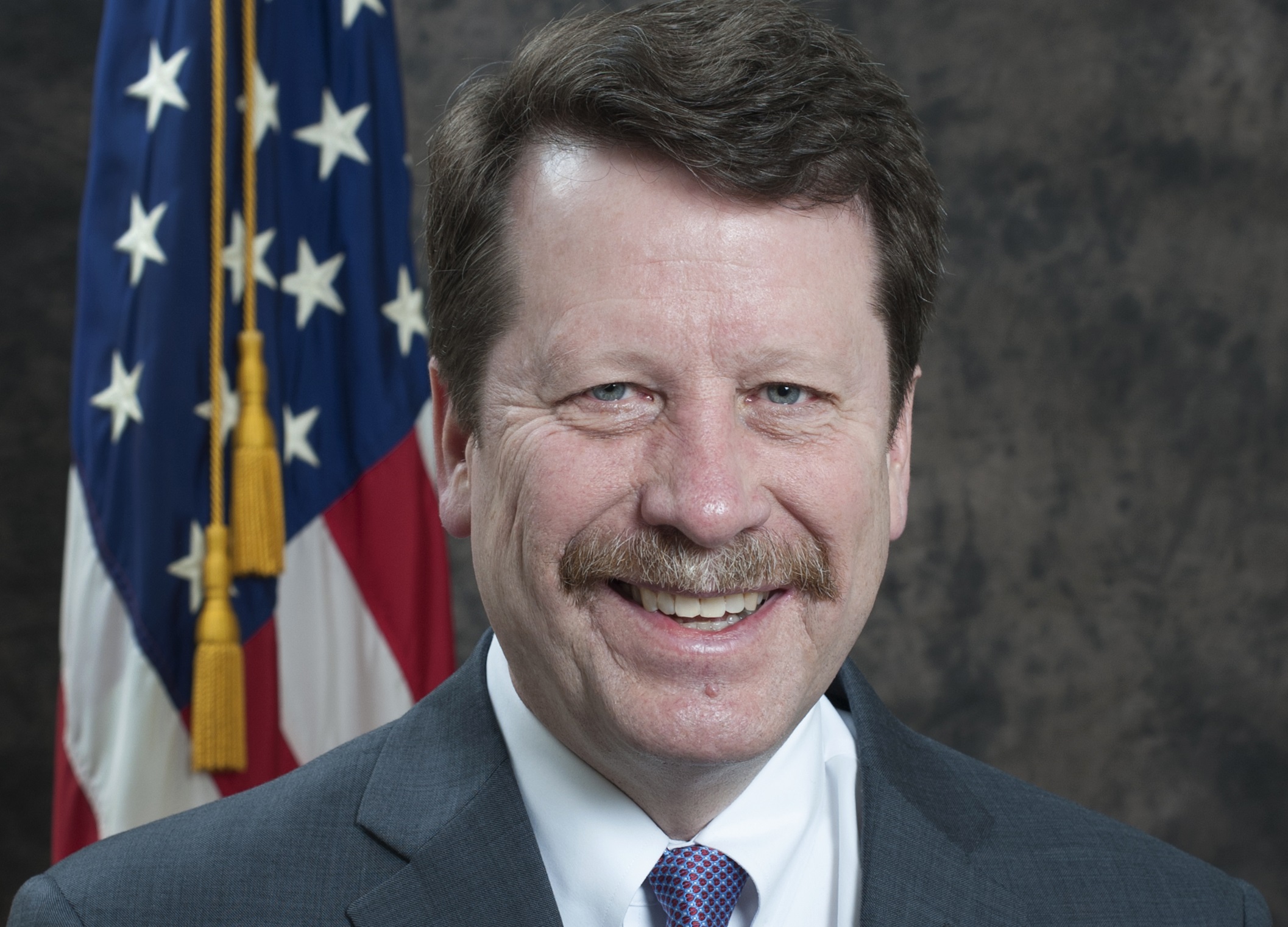 The Biden administration’s hopes of getting a new FDA commissioner next month have likely been dashed, all because the government forgot to turn in its homework, Politico reports.

The administration had planned to hustle the nomination for Robert Califf, M.D., through the Senate in December, according to the publication. Problem is, the government failed to submit important paperwork to Congress on time, Politico reports, citing three people close to the matter.

Now, Califf’s confirmation vote likely won’t happen until January, scuppering plans to quickly appoint the next FDA chief before the end of the year, sources told the news outlet.

The bureaucratic blunder follows months of uncertainty at the FDA. President Joe Biden faced pressure to appoint a new commissioner in April, when six former FDA chiefs, including Califf, urged the president to prioritize the decision. Janet Woodcock, M.D., has worn the commissioner’s mantle in the interim, but a permanent leader is needed as the agency continues to oversee COVID-19 drugs and vaccines as well as navigate the fallout from its controversial approval of Biogen’s Alzheimer’s disease drug Aduhelm.

The Senate Health, Education, Labor and Pensions (HELP) Committee, which is in charge of the nomination, had hoped to schedule Califf’s hearing for the week of Dec. 6, Politico’s sources said. That would have given the Senate a slim, but not impossible, shot at voting to confirm Califf before it adjourned for the year.

To make that tight timeline, though, the Biden administration needed to submit certain documents to the HELP committee by Nov. 19. That paperwork didn’t arrive until Monday, Nov. 22, a Democratic Senate HELP Committee aide told Politico. The group is now working “to schedule a hearing as soon as possible,” the aide said.

A White House official stressed to Politico that there’s no hard deadline to submit nomination documents. The paperwork submission is just a “formality,” the publication notes, though it still needs to be done to make sure senators have what they need to consider a nominee.

Califf could get a confirmation hearing by mid-December at the earliest, but the chances of a full Senate floor vote on his appointment before year-end are now very slim, Politico points out.

In October, reports indicated that Califf was Biden’s pick for commissioner. The cardiologist previously held the top post at the agency from February 2016 to the end of President Barack Obama’s second term in the White House, back when Biden served as vice president.

Califf could face the same opposition as Woodcock, who’s taken heat for her close ties to the pharma industry. The nominee holds between $1 million and $5 million in equity of Verily, Google’s life science division, where he serves as a senior adviser, Stat reports. He also holds stock in Bristol Myers Squibb, Amgen and Gilead Sciences as well as biotechs Cytokinetics and Centessa Pharmaceuticals, Stat notes.

COVID-19 pandemic and Aduhelm aside, the FDA has been struggling to get its manufacturing site inspections back on track. Hamstrung by COVID-19 travel restrictions, the agency has had to postpone many site reviews at home and even more abroad.

In a report issued this week, the FDA said there were now 52 new drug applications facing delays because of the agency’s pandemic inspection backlog. That’s a slight increase from the 48 delayed applications the agency reported in May, back when it published a “roadmap” of its plan to get COVID-scuppered inspection activities back on track.