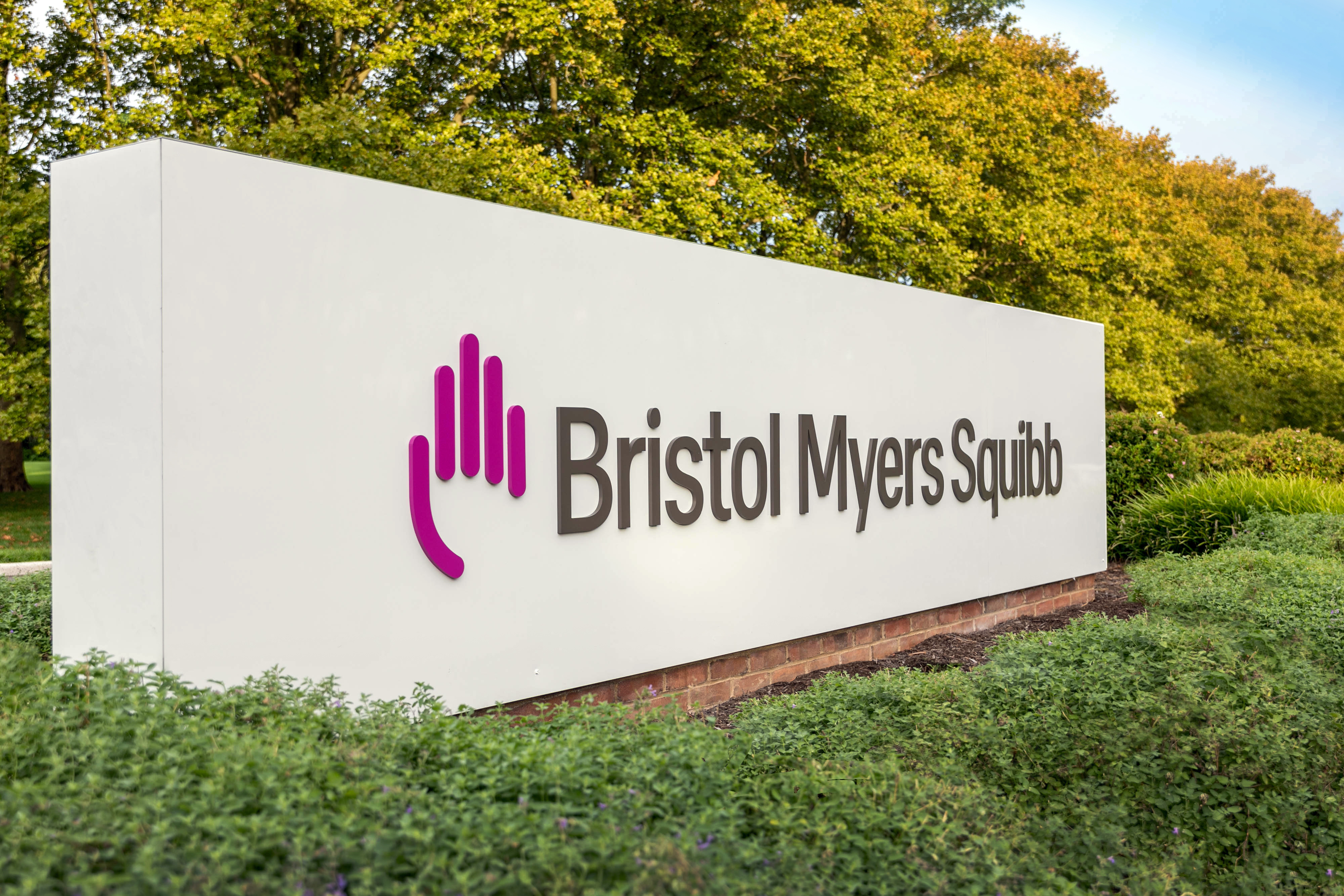 A partnership between Bristol Myers Squibb and BeiGene on the chemotherapy Abraxane in China has quickly deteriorated since a manufacturing-related marketing hold last March. Now, the U.S. pharma is scrapping the deal—much to the Chinese partner’s disagreement.

BMS and its Celgene unit alerted BeiGene last week that they are withdrawing Abraxane’s China rights from a basket licensing deal Celgene signed in 2017, BeiGene said in a securities filing Wednesday. The termination will take effect 180 days from the notice, a BMS spokesperson told Fierce Pharma.

To justify its move, BMS pointed to its inability to make Abraxane from two manufacturing sites, one in Illinois operated by CDMO Fresenius Kabi and another in Phoenix owned by BMS. But as BeiGene sees it, the notice is a “tactical maneuver” BMS is using to reduce its damages in an ongoing legal fight between the two. The Chinese drugmaker said it “intends to contest the purported termination vigorously.”

SVB Leerink analyst Andrew Berens, M.D., said he believes what’s at play here is actually the immuno-oncology rivalry between BMS’ Opdivo and BeiGene’s Novartis-partnered tislelizumab. The BeiGene PD-1 inhibitor is one of many homegrown drugs already squeezing the breathing room of Western players in China—and eyeing the U.S. market, too.

Berens previously projected BeiGene could collect $100 million from Abraxane sales in China in 2022 after it resolves the marketing hold. Now, he’s erasing the drug’s contribution to BeiGene’s top line. But he argues Abraxane—along with other legacy Celgene products BeiGene licenses—are less relevant to BeiGene’s story now that the company has transitioned to the commercial stage and has bagged a much more important deal with Amgen.

Things were different back in 2017, when BeiGene vaulted to the commercial stage by acquiring Celgene’s entire commercial operations in China, including rights to the marketed drugs Abraxane, Revlimid and Vidaza. At that time, Celgene also in-licensed tislelizumab, which it returned with the BMS merger thanks to conflict with Opdivo.

Abraxane was a major part of that portfolio, making up half of BeiGene’s 2019 revenues. But in March 2020, China’s drug regulators slammed the brakes on Abraxane’s marketing, citing manufacturing breaches at the Fresenius facility in Illinois. The suspension remains in place as generics players are dividing the market.

BMS continues to work with China’s health authorities to explore options, including switching to a different manufacturing site, to restore the Abraxane supply, the BMS spokesperson said. According to BeiGene, BMS in August said it had planned to file an application with China’s National Medical Products Administration for approval of another facility as the manufacturing site for Abraxane for the China market.

RELATED: What do Novartis deal, PD-1 competition in China mean for tislelizumab? Here’s what BeiGene’s CEO has to say

Just as BMS planned to lean on its Phoenix facility for supply, that site hit its own problems in July with a failure in “media fill testing,” according to BeiGene’s quote of the BMS notice. The New York pharma tried to remedy the issue but hasn’t been successful. As a result of Abraxane production hold at the site, BMS has reported a shortage of the drug to the FDA.

“Current inventory and distribution are being allocated to minimize potential impact to patient supply,” the BMS spokesperson said of the Abraxane situation in the U.S.

In the meantime, BeiGene is accusing BMS of breaching their contract—and demanding damages—in an arbitration process at the International Chamber of Commerce.

“We disagree with any assertion that we have breached our contract with BeiGene and will defend our position through the arbitration process,” the BMS spokesperson said.