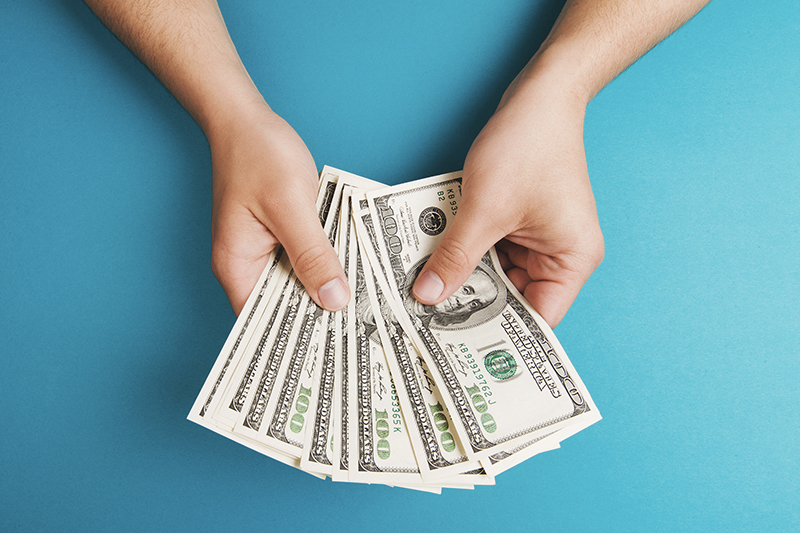 A few short months after Charles River Laboratories acquired Cognate BioServices, the company is folding yet another CDMO into its cell and gene network, signing more than $1 billion in M&A outlays so far this year.

Charles River Laboratories has inked a deal to pay $292.5 million in cash for gene therapy CDMO Vigene Biosciences, which specializes in the viral vectors used to deliver the cutting-edge meds. The move will add viral vector and plasmid DNA manufacturing to Charles River’s cell and gene repertoire—boosting its presence in a CDMO market valued at $2.5 billion globally and growing, the company said.

Alongside the initial cash payment, Vigene is due to receive up to $57.5 million in future, performance-based pay. If all goes to plan, the deal should close in the third quarter of 2021, Charles River said.

Adding Vigene to the fold will help Charles River expand its cell and gene portfolio to “span each of the major CDMO platforms—cell therapy, viral vector, and plasmid DNA production,” James Foster, president and CEO at Charles River, said in a release. The company predicts the cell and gene therapy CDMO market is worth about $2.5 billion now and expects it to grow at least 25% annually over the next five years.

Vigene, for its part, is expected to reel in $30 million to $35 million in 2021 revenue and has also been pegged to grow at least 25% per year over the next half-decade, Charles River said.

Vigene’s focus is viral vector manufacturing. The CDMO is especially well-versed in the production of adeno-associated virus (AAV), which is used to deliver gene therapies, plus other big-name viral vectors, such as lentivirus, Charles River said. The company also cranks out plasmid DNA, a key component in the development of viral vectors for gene therapies, gene-modified cell therapies and vaccine production.

Charles River will also get its hands on Vigene’s headquarters and factory in Rockville, Maryland, which comes equipped with 10 production suites, according to Vigene’s website.

With the Vigene deal, Charles River has now put forward more than $1 billion to boost its cell and gene therapy ambitions this year. Back in March, the company snapped up CDMO Cognate BioServices for $875 million in a bid to create a one-stop-shop for cell and gene therapies.

Under that deal, Charles River was able to extend its gene therapy reach to Europe, thanks to the addition of Cognate facilities in the United Kingdom and Sweden. Charles River at the time said it expected the Cognate acquisition to boost its 2021 revenue by $110 million.

Vigene’s Maryland HQ debuted a little over a year ago, and the company has already charted upgrades of its own this year. The CDMO in February said it would grab the lease for 52,000-square-feet of manufacturing space near its existing plant, which is expected to bring total lab and production real estate up to 110,000 square feet.