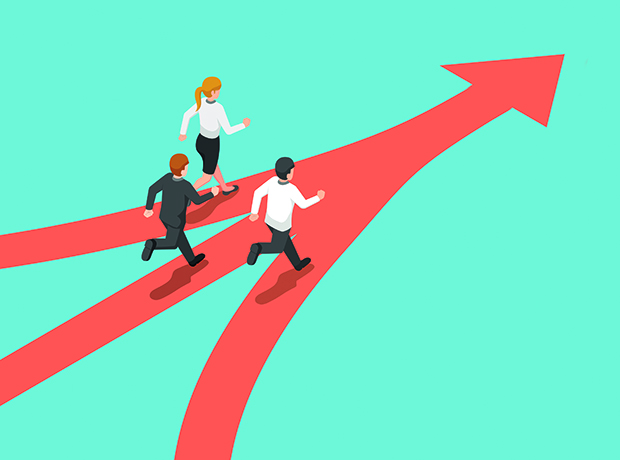 The submission to the MHRA is based on the same application to the European Medicines Agency (EMA), made in December 2019.

Diurnal is expecting a marketing authorisation opinion for Chronocort approval in the EU in the first quarter of 2021.

Both submissions include an analysis of data from a Phase III study, the largest ever interventional clinical trial in CAH, and an open-label safety extension study.

In addition to the MHRA submission, Diurnal is also seeking British Orphan Drug Status for Chronocort in CHA – this process requires the company to demonstrate the ‘significant clinical benefit’ of the drug compared to existing therapies.

“Chronocort remains on track to be approved by the EMA during Q1 2021, with the MHRA approval also now expected during this period,” said Martin Whitaker, chief executive officer of Diurnal.

“We look forward to the potential launch of our second product in Great Britain and European Economic Area as we continue to build our commercial portfolio and drive towards becoming a world-leading specialty endocrinology business,” he added.

CAH is an orphan condition caused by a block in production of the hormone cortisol, a lack of which causes the over-production of male steroid hormones (androgens).

Cortisol deficiency and over-production of androgens can lead to increased mortality, infertility and issues during sexual development, including ambiguous genitalia, precocious puberty and short stature. Sufferers, even if treated, remain at risk of death through an adrenal crisis.