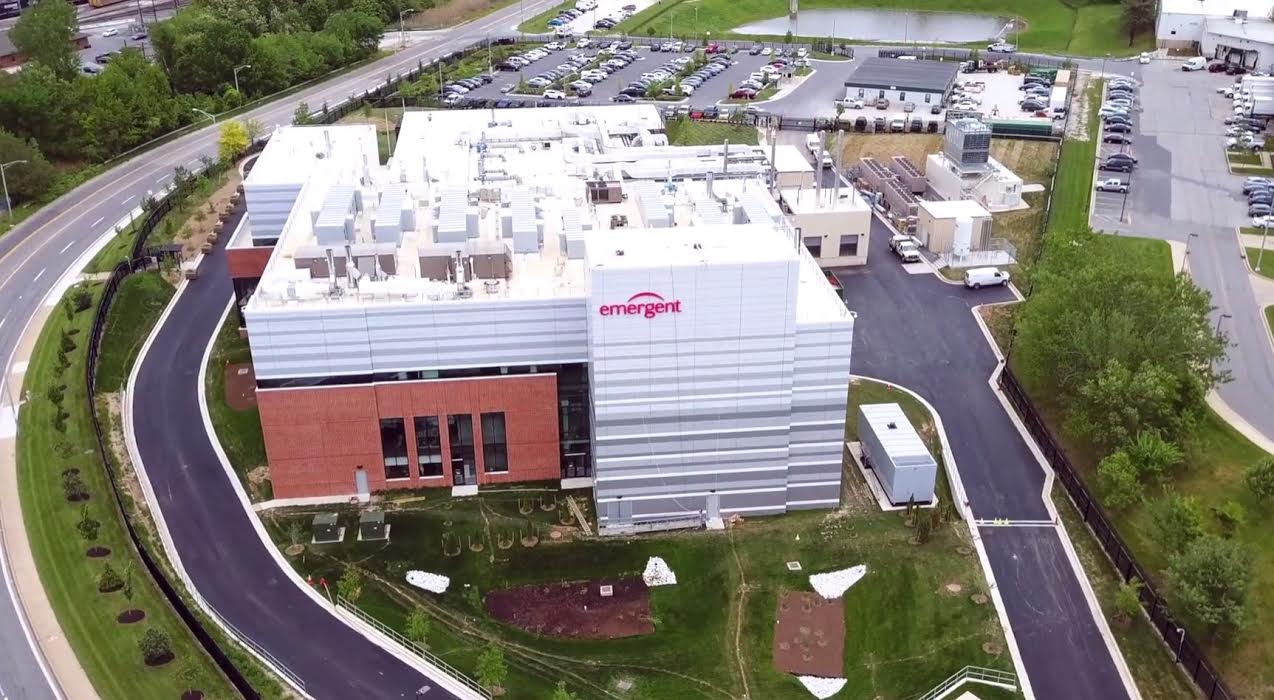 The man behind one of the top manufacturers for the U.S. Strategic National Stockpile is parting ways with the company after more than 20 years.

The parting is amicable. “While I have been looking forward to retirement after 23 years of service, I will be rooting from the sidelines as a fan, friend and shareholder,” the manufacturer’s founder said in a statement.

El-Hibri founded Emergent in 1998. The company, then known as BioPort, had one product to its name: the anthrax vaccine BioThrax. Emergent went public in 2006.

El-Hibri held the reins as chief executive officer for some 14 years before switching gears to executive chairman in 2012. He was “instrumental” in growing the company’s public health threat-focused portfolio of countermeasures against anthrax, smallpox, botulism and chemical warfare agents. He also oversaw Emergent’s stake in the fight against the U.S. opioid crisis, Emergent said in a release.

Prior to the COVID-19 pandemic, Emergent was best known for its anthrax vaccine and overdose reversal drug naloxone, also known as Narcan, plus it’s long relationship with the U.S. government.

It seemed like a boon for the company when, in 2020, Emergent signed on to help manufacture COVID-19 vaccines for Johnson & Johnson and AstraZeneca. But those contracts ultimately sparked controversy.

Last spring, it came to light that Emergent workers ruined millions of COVID-19 vaccine doses through a cross-contamination snafu with J&J and AZ’s shots. The fallout saw J&J take over manufacturing at Emergent’s plant in Baltimore, and it sent AstraZeneca searching for a new production partner. Meanwhile, in November, the CDMO said it had reached a “mutual agreement” with the U.S. government to end its pandemic vaccine manufacturing deal.

Emergent noted in El-Hibri’s retirement announcement that it’s delivered more than 120 million “dose equivalents” of COVID-19 vaccines and established a “trusted partnership” with the U.S. government. Emergent reeled in about $1.6 billion in 2020 revenue, and it’s been beefing up R&D in a bid to tackle an “even broader array of public health threats.”

Emergent needn’t worry too much about losing El-Hibri’s expertise. The CDMO said it “anticipates that El-Hibri will still be available as needed to effectively transition his knowledge to the Board of Directors and management team.” Emergent’s board is hashing out the details of “any arrangement related to that,” and will share more once the move is approved. The manufacturer plans to announce a new chair ahead of El-Hibri’s retirement.