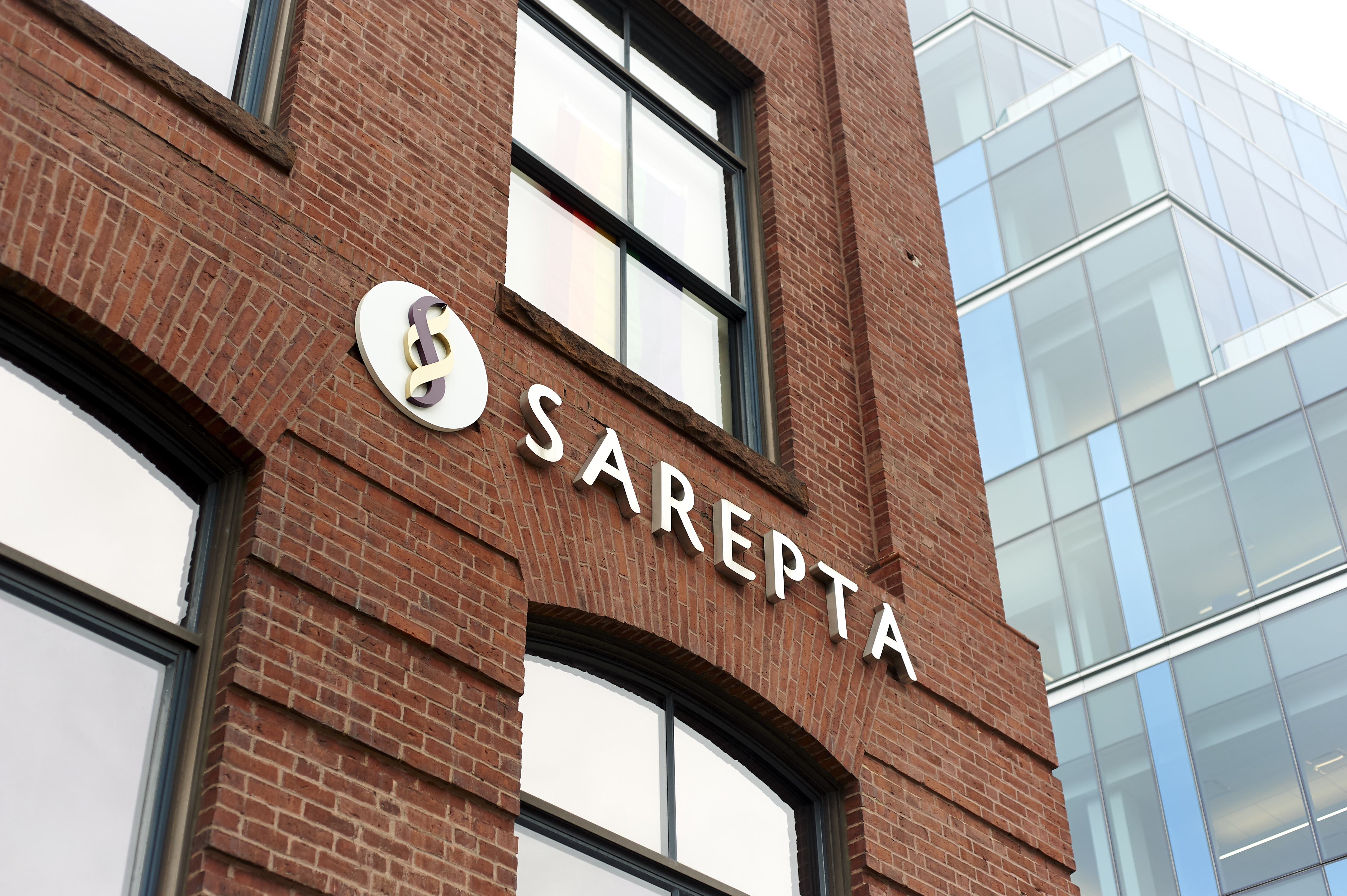 Sarepta Therapeutics has pushed its third Duchenne muscular dystrophy drug across the FDA finish line with controversial biomarker data—and this time without the regulatory drama.

The new drug, casimersen, is now cleared under the brand Amondys 45 to treat patients who have a mutation of the DMD gene that’s amenable to exon 45 skipping, who make up about 8% of the entire Duchenne population.

Add that to Exondys 51 and Vyondys 53 for other specific types of DMD mutations, and Sarepta now has three drugs that together cover about 30% of Duchenne patients in the U.S., CEO Doug Ingram said in a statement Thursday.

Like the two sister drugs before it, Amondys 45 earned an accelerated FDA go-ahead based on a surrogate marker that measures a patient’s muscle expression level of the dystrophin protein. The genetic abnormality causes impaired production of dystrophin, which is critical to muscle function.

An interim analysis of a small study dubbed Essence showed Amondys 45 increased the dystrophin level in patients’ muscle samples to 1.74% of normal levels. Though that’s still a tiny percentage, it was an increase from 0.93% at baseline—and enough to clear the statistical significance bar.

FDA has repeatedly said with all three drugs that the dystrophin production data are “reasonably likely to predict clinical benefit.” Sarepta has yet to produce outcomes data to prove that benefit.

Previously, Exondys 51 and Voyndys 53 offered similar showings on the dystrophin marker, but their regulatory paths were marred with controversies.

With first-to-market Exondys 51, discussions around whether this surrogate marker was enough for an approval caused a fierce debate within the FDA, and high-profile officials left the agency. In issuing the approval, the FDA actually ignored its advisory committee’s vote against a green light.

For Voyndys 53, the agency originally refused an approval. Industry watchers at the time suspected the FDA might have changed its stand on dystrophin as an acceptable surrogate marker. But the agency quickly reversed its verdict after Sarepta filed a formal request disputing the rejection.

Now, Amondys 45 has sailed through to an approval, “likely due to the precedent and low efficacy bar set by commercially available exon-skippers,” SVB Leerink analyst Joseph Schwartz said in a Friday note to investors. He pointed out Amondys 45 has shown the greatest impact on dystrophin compared with the other two drugs’ roughly 1%.

All three drugs’ conditional nods are contingent upon their showing they can improve motor function of DMD patients in a confirmatory efficacy trial. More than four years after the first nod for Exondys 51, Sarepta still hasn’t produced confirmatory data.

Sarepta could finally provide those data in 2024, as the efficacy readout from its Essence outcomes trial is expected by then, Schwartz noted.