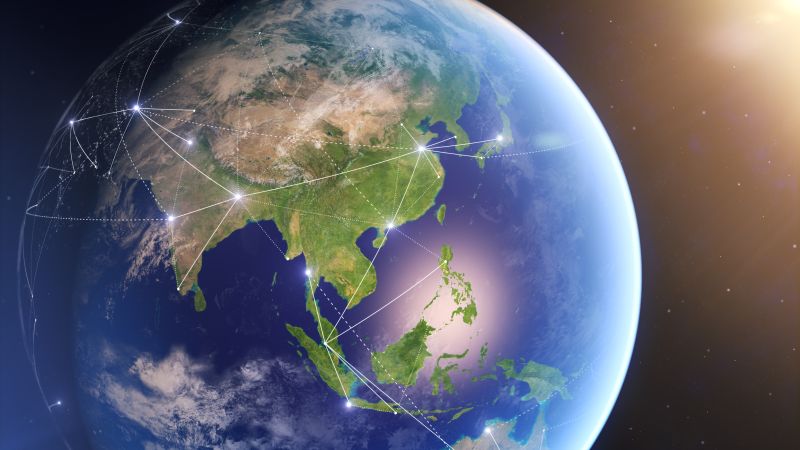 The FDA has blocked Denali Therapeutics’ entry into human trials for its Alzheimer’s disease candidate DNL919. The clinical hold came just days after Takeda exercised its option to co-develop the antibody transport vehicle, which is designed to activate TREM2 to improve microglial function. Denali had planned to kick off a phase 1 trial in the first half of this year.

Daiichi Sankyo is shutting down its Plexxikon R&D operation in South San Franciso. Since an acquisition in 2011, the unit delivered two FDA-approved cancer drugs: Turalio and Zelboraf. But now, the Japanese company has shifted its focus to its antibody-drug conjugate programs. The site and its 60 employees will get the ax by the end of March.

South Korean conglomerate SK Group has invested $350 million in the Centers for Breakthrough Medicines and became the second-largest shareholder of the U.S. CDMO specializing in cell and gene therapy. SK’s latest move followed a 2021 acquisition of a 70% stake in French cell and gene therapy CDMO Yposkesi.

Chinese CDMO ZhenGe Biotech, which focuses on large molecules, has raised $100 million in a series C, bringing its total fundraising haul to $225 million. The money will be used to bolster R&D capabilities and build several 15,000-liter production lines.

7. Sana links arms with IASO, Innovent in $204M biobucks pact to use CAR construct in up to 6 cell and gene therapies

Sana Biotechnology is gaining nonexclusive access to a BCMA CAR construct from Chinese companies IASO Biotherapeutics and partner Innovent Biologics for in vivo gene therapies and ex vivo hypoimmune cell therapies. Sana said it would pay for up to six products, with potential milestone payments reaching up to $204 million.

Other news of note:

8. BeyondSpring axes 35% of US staff after November drug rejection