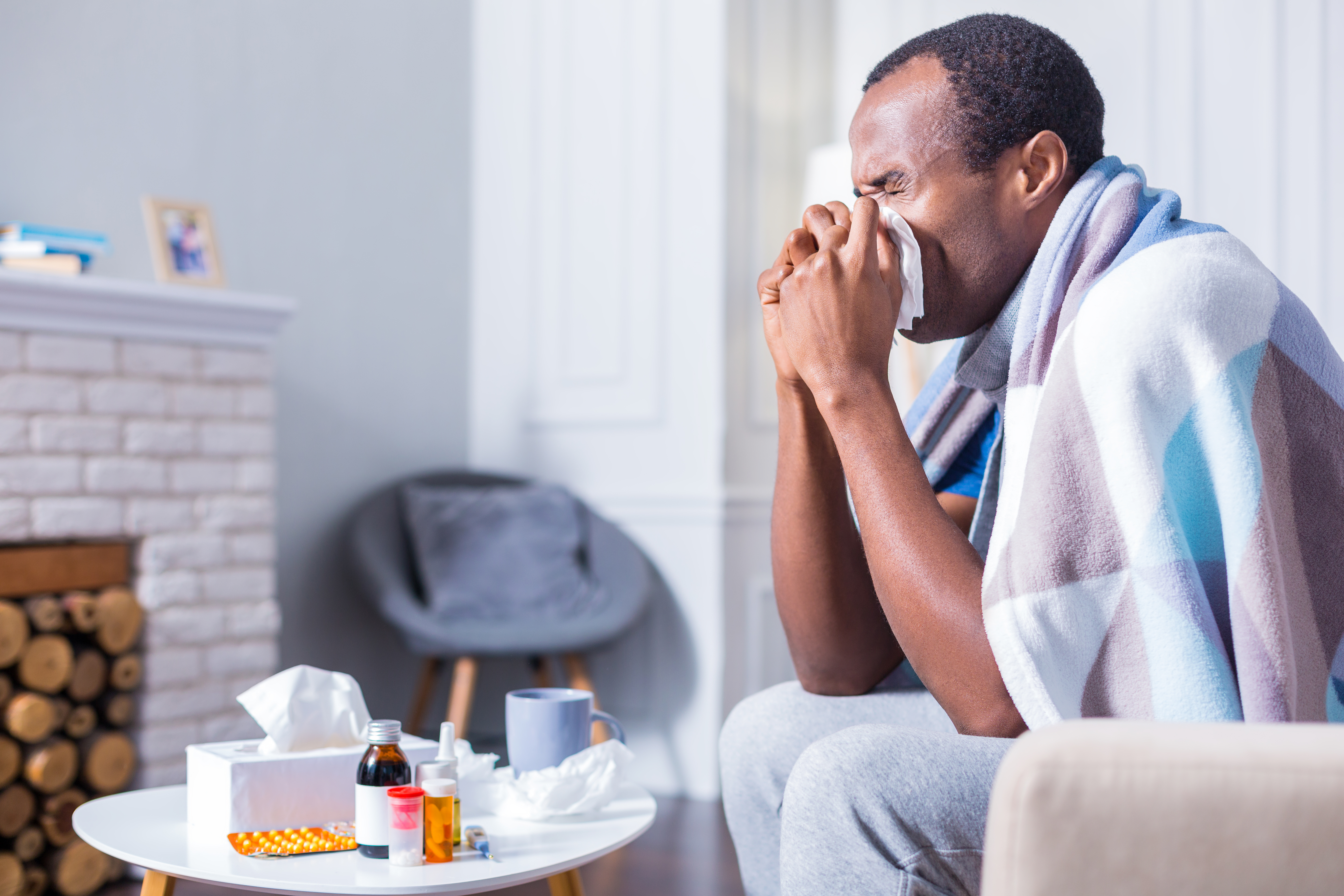 In a survey commissioned by GlaxoSmithKline’s consumer health division of 2,000 working people in the U.S., almost 70% admitted to clocking in while sick, often because they couldn’t afford to lose a day’s pay.

Black and Latina women were 10% more likely than white women to shun taking sick time for fear of fallout from their boss, according to the company’s 2021 Temperature Check Report.

GSK Consumer Healthcare, which makes OTC cold and flu medicine Theraflu, is trying to chip away at those numbers with a new awareness campaign and a microgrant program for people needing a sick day to recover from a mild illness.

As the campaign points out, a day’s wages for many can mean a week of groceries or child care. In the survey, 64% said taking time off would pose too much of a financial burden.

For the microgrant program, Theraflu is teaming with the nonprofit Good+Foundation, which aims to combat generational poverty. The program will dole out $150 grants to 1,000 parents, particularly Black and Latina moms, through the company’s Rest & Recover Fund. The amount represents the average income lost during a sick day.

Theraflu is promoting the campaign on a dedicated website and on Twitter, Instagram and Facebook to drive home the message that “rest and recovery are a right and not a privilege,” said Sameer Rabbani, GSK Consumer Healthcare’s marketing lead for respiratory health.

To that end, GSK also worked with Emmy Award-winning poet and actress Suzen Baraka, who wrote and recorded the poem “Some Heroes,” a tribute to working Americans including her own mother.

“My mother hates being sick,” she says, reciting the poem in a video on the campaign website. “No days off, even in a pandemic. And I hate watching my hero taking care of everyone except herself.”

Even remote workers aren’t taking sick time, the GSK survey suggests. It found 68% of employed Americans who can work from home during the pandemic still feel obligated to clock in remotely while sick. Many felt a sick day was warranted only if they had COVID-19.

“I think the pandemic has actually heightened the issue,” Rabbani said. “We want to make sure that this lack of access to sick time is something we as a society can start talking about.”

GSK’s survey comes as the company plans to spin off the consumer health franchise into a standalone, U.K.-listed firm by mid-2022. Back in late 2018, the Big Pharma combined its consumer health business with Pfizer’s in a major merger.

In 2020, the consumer health business brought in 10 million pounds in sales, and Theraflu is one of its most popular OTC drug brands.