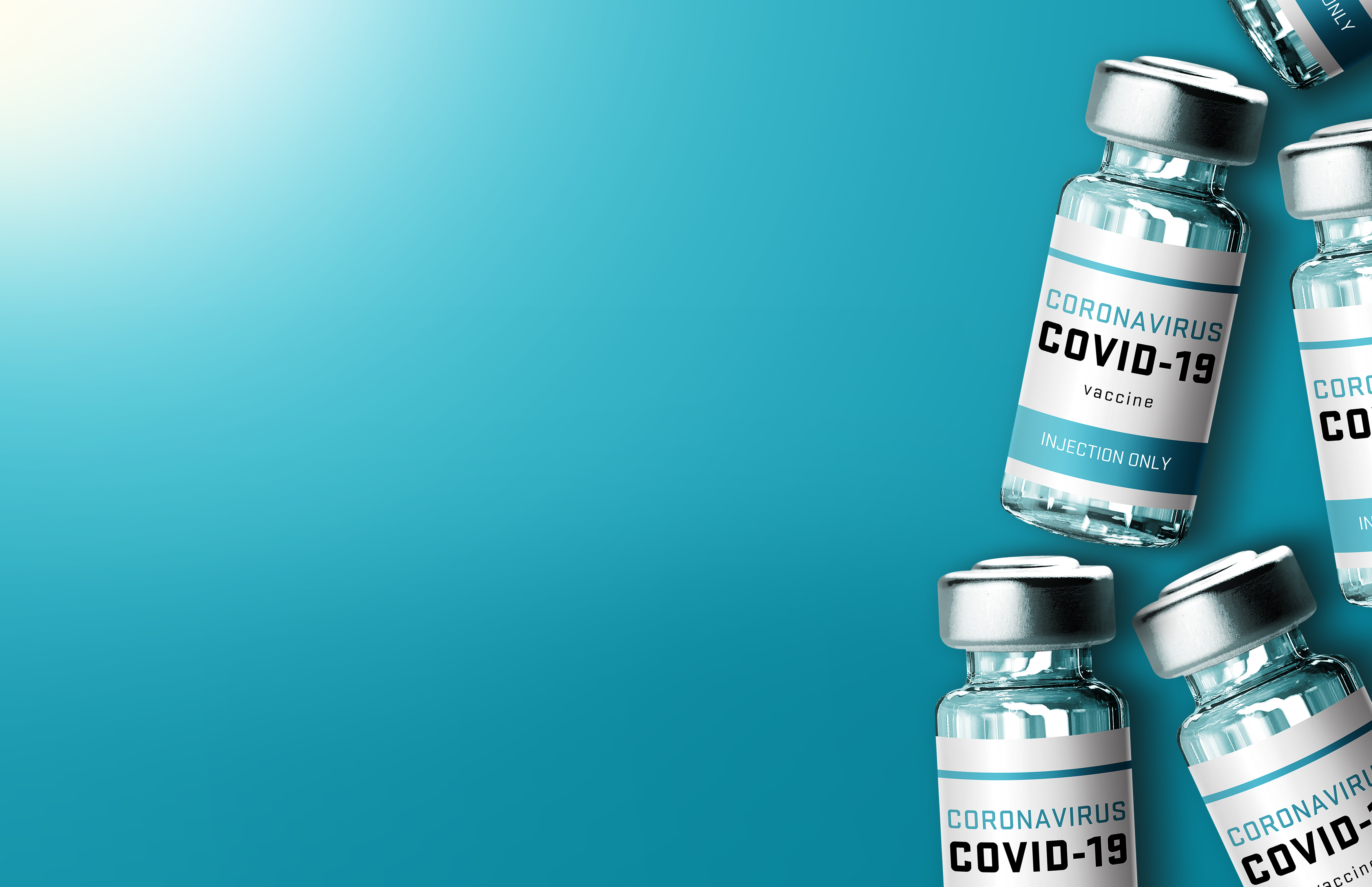 Millions of people who received the Pfizer COVID-19 vaccine have been eligible to get a third booster dose for weeks, but those who received the other FDA-authorized shots have been waiting to see whether they’ll need another dose. They’ll soon have answers.

FDA vaccine advisors are set to meet Thursday and Friday to discuss the prospect of giving a third Moderna shot six months after the primary two-dose series and a second jab two months after Johnson & Johnson’s single-dose vaccine, respectively. In documents released ahead of the meeting, the companies presented their cases in favor of more doses, while FDA staff said the vaccines are already working as authorized.

In briefing documents, FDA staffers said that some real-world studies “have suggested declining efficacy” of the vaccines “over time against symptomatic infection or against the Delta variant, while others have not.” Overall, the data “indicate that currently US-licensed or authorized COVID-19 vaccines still afford protection against severe COVID-19 disease and death in the United States,” the staffers said.

For their part, the companies submitted documents arguing in favor of booster doses. Moderna said in its filing that the “cumulative evidence” shows that a half-dose booster has a “favorable” risk-benefit profile for people 18 and older six months after their original two-dose series.

J&J said that based on recent data, “it can be assumed that the administration of a second dose will result in increased protection against symptomatic infection, increased strength and breadth of immune responses against current variants and increase of the magnitude of protection against severe disease across populations.”

If recent history is any indication, the companies shouldn’t fret over the FDA staff’s takeaway. Before Pfizer’s FDA advisory committee meeting on its third shot, FDA staffers said the company’s two-dose primary series was already working. Then, at the meeting, advisors endorsed boosters for people 65 and older, plus adults with risk factors and those at a high risk of exposure at their workplace. The advisors rejected boosters for the general population.

The FDA went along with its advisors’ recommendations, with an official authorization in September. Next up was CDC’s advisors, tasked with making recommendations on best use. They voted similarly to FDA’s advisors but left out the high risk of exposure population. While the votes on the older population and people living in nursing homes were unanimous, the committee rejected boosters for people because of potential workplace exposure by a vote of 9 to 6.

Later, CDC director Rochelle Walensky went against the CDC advisors and said boosters could be given to people who are at a high risk of exposure at their workplace. Together, the decisions mean that tens of millions of people are eligible for Pfizer boosters.

RELATED: FDA advisers reject Pfizer COVID-19 boosters for all, but agree to shots for elderly and high risk

It remains to be seen whether the J&J and Moderna shots will follow the same path, but the FDA vaccine advisors will have their say later this week.

Meanwhile, new data from the National Institutes of Health will likely add to the discussion at this week’s meeting. New mix-and-match data show that J&J recipients may benefit from getting an mRNA dose as their booster, Axios reports.