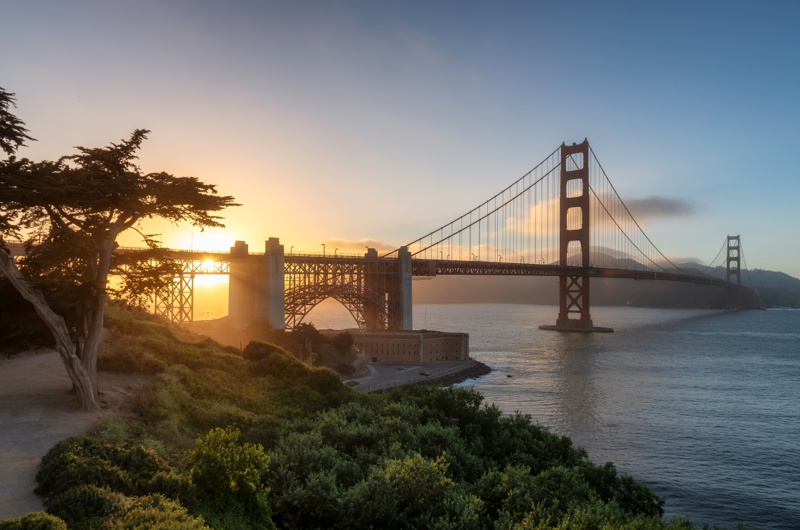 After a false start in Europe, bluebird bio is determined to give its trio of gene therapies a better shot in the U.S.

Bluebird is readying the commercial nest ahead of a May decision on its beta thalassemia gene therapy beti-cel, also known as Zynteglo. Those preparations will be “crucial” to unlocking the blockbuster potential of lovo-cel in sickle cell disease (SCD) next year, should that drug pass muster at the FDA, bluebird CEO Andrew Obenshain said Wednesday at the 2022 J.P. Morgan Healthcare Conference.

All told, there are upward of 22,000 U.S. patients bluebird thinks it could reach initially with its upcoming gene therapy trio. Besides beti-cel expected this year, bluebird plans to file lovo-cel in SCD by the first quarter of next year, assuming a partial FDA hold lifts. And the company also has eli-cel for cerebral adrenoleukodystrophy, with a regulatory verdict slated for June.

If all goes according to plan with beti-cel in May, bluebird will embark on its commercial quest by targeting roughly 1,500 beta thalassemia patients in the U.S., Obenshain said. In preparation for that launch, bluebird is building treatment centers, prepping gene therapy education, rolling out a patient support program and talking coverage with payers, he added.

The goal, then, would be to use that beta thalassemia bedrock in pursuit of some 20,000 initial SCD patients in 2023. While beta thalassemia and sickle cell are two “very different diseases,” there’s significant prescriber overlap, and bluebird would be able to leverage the same infrastructure it’s setting up for beti-cel’s debut. “Two thirds of our target physicians who treat beta thalassemia also treat sickle cell patients,” Obenshain pointed out.

For beti-cel’s launch, bluebird is establishing a “treatment center network that can be used for both diseases,” the CEO said. In its JPM presentation, the company noted that it expects 100% of its beta thalassemia treatment centers to become sickle cell treatment centers, too, upon lovo-cel’s potential launch.