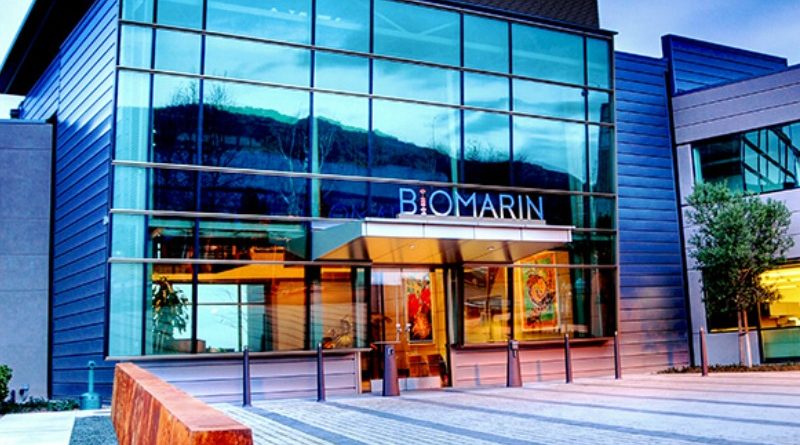 BioMarin has plenty of experience launching rare disease drugs, but the company’s newest rollout will feature some notable differences from its prior marketing efforts. All things considered, it’s a launch BioMarin CEO Jean-Jacques Bienaimé thinks could become the biggest in the “history of the company.”

The rare disease-focused drugmaker in November won FDA approval for Voxzogo, a daily injection to increase linear growth in people five and older with a form of dwarfism called achondroplasia. The FDA nod followed an approval in Europe last summer, and now chief commercial officer Jeff Ajer said a “global cascade” for the rollout is well underway.

During an interview on the virtual sidelines of the J.P. Morgan Healthcare Conference, Bienaimé and Ajer said BioMarin expects the launch to accelerate quicker than others in its past, in part because diagnosis won’t be as much of an issue as with other launches.

Many people with achondroplasia are diagnosed at birth, so their caregivers know about their condition, Ajer said. That gives the company a head start on a key step for rare disease medicine rollouts, which is “facilitating diagnosis”, Ajer said.

While it’s early in the launch, BioMarin has heard positive feedback from payers, prescribers, people with achondroplasia and their caregivers, Ajer said. The company is seeing early demand from skeletal dysplasia clinics, pediatricians and parents referring their children through the company’s website, the exec said.

Still, while BioMarin is enthusiastic about the launch, the arrival of Voxzogo may be unwelcome news for some in the achondroplasia community. Groups such as the Little People of America have worked hard to communicate the message that people with achondroplasia can live full lives, and they see the new medicine as the wrong approach. In a statement after the FDA approval, LPA said it “strongly believes that a pharmaceutical intervention focusing on growth velocity is not addressing the actual health and quality of life issues of people with dwarfism.”

“Our height-related challenges are primarily based on inaccessible architecture, lack of universal design and society’s intolerance and discrimination of people with short stature,” the group said. “We are concerned that this recently approved drug attempts a pharmaceutical solution to a societal issue.”

RELATED: BioMarin’s dwarfism drug Voxzogo could be its next blockbuster, but ethics questions loom over the launch

After Voxzogo’s approval in Europe last year, BioMarin’s drug scored reimbursement in Germany and France. Those are the two biggest markets in Europe, Ajer noted, so the early support from certain payers was a “huge and positive signal for the launch from that stakeholder group.”

All told so far, the company is recording Voxzogo sales in seven countries. While there’s already a “high degree of awareness” about the drug, Ajer said BioMarin plans to use its established marketing infrastructure to get the word out. The company plans to use digital approaches such as its websites plus in-person and virtual events to educate people about the drug. The company doesn’t plan to run television ads.

As of the end of last year, about 100 patients who were not enrolled in clinical trials were prescribed Voxzogo. This is another key difference for the Voxzogo rollout. Typically early in a rare disease drug launch, companies work to move clinical trial patients over to commercial therapy. That’s “not the case here,” Ajer explained, because BioMarin plans to keep studying the drug in clinical trial participants through to their final adult heights.

Aside from achondroplasia, BioMarin is also studying the drug in genetic forms of short stature, which represents “significant” additional opportunity, the company says. BioMarin is also working on a new drug delivery system and new formulations.

In all, BioMarin CEO Bienaimé sees reason for optimism for the rollout. He expects it to be the “biggest launch in the history of the company,” noting that BioMarin doesn’t expect competition in achondroplasia for “five to six years minimum.”

“I really think this drug can hit a billion dollars and probably more,” the CEO said.