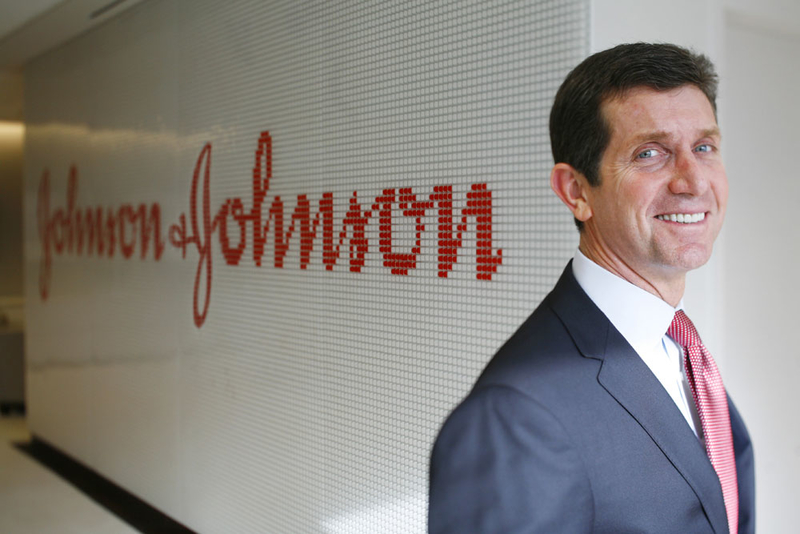 Johnson & Johnson’s one-dose COVID-19 vaccine regimen could jump-start an immunization push that’s faltering in spite of the millions of doses Pfizer, BioNTech, AstraZeneca and Moderna are rolling out around the world.

And the J&J shot is on the verge of its next big step forward.

The pharma giant is in the “final stages” of a data analysis for its phase 3 trial, CEO Alex Gorsky said Monday at the J.P. Morgan Healthcare Conference. The company hopes “to have that information very soon,” he added.

Join the New Product Planning Summit to discuss tools and resources to optimize early decision-making, collaborate with cross-functional partners to guide product development, and leverage key insights to tailor a product plan to ensure the successful launch of a new product.

J&J initially set out to test its adenovirus-based vaccine candidate in a 60,000-patient phase 3 trial, but halted enrollment at around 45,000 patients last month. Now, it’s nearly ready to deliver its first efficacy numbers—and find out how they stack up against the other vaccines in the mix.

The Pfizer-BioNTech and Moderna vaccines posted efficacy numbers better than 90%. AstraZeneca’s vaccine was 70% effective on average, but a half-dose regimen was 90% effective, the company reported in November.

Gorsky’s JPM remarks come after Operation Warp Speed official Moncef Slaoui recently predicted J&J efficacy data in January and a potential FDA emergency authorization in February. Importantly, J&J’s vaccine works with just one dose, which Slaoui said could be a “game-changer,” as quoted by the New York Post. The drugmaker is also testing its shot as a two-dose regimen.

While J&J’s cnaidate didn’t beat the mRNA shots from Pfizer and Moderna to the market, the company’s program could still play a crucial role in expanding vaccine access in the U.S. and beyond. As of Monday, about 7 million vaccine doses were administered in the U.S., and the nationwide rollout has gotten off to a slower-than-expected start.

But it’s not just about developing a vaccine, Gorsky said on Monday. The company is also focused on production and is “on track” to deliver hundreds of millions of doses in the first half of 2021. In all of 2021, the drugmaker intends to produce nearly 1 billion doses.

Aside from J&J, other vaccine developers—including late stage players Novavax and AstraZeneca—will be aiming to score U.S. authorizations in 2021. Novavax plans to report interim phase 3 data in the first quarter and is already stockpiling doses in the event the program wins regulatory green lights, CEO Stan Erck said at the virtual JPM conference on Monday.

Since the start of last year, Novavax has established a worldwide manufacturing network that will be able to produce 2 billion vaccine doses per year, Erck added.