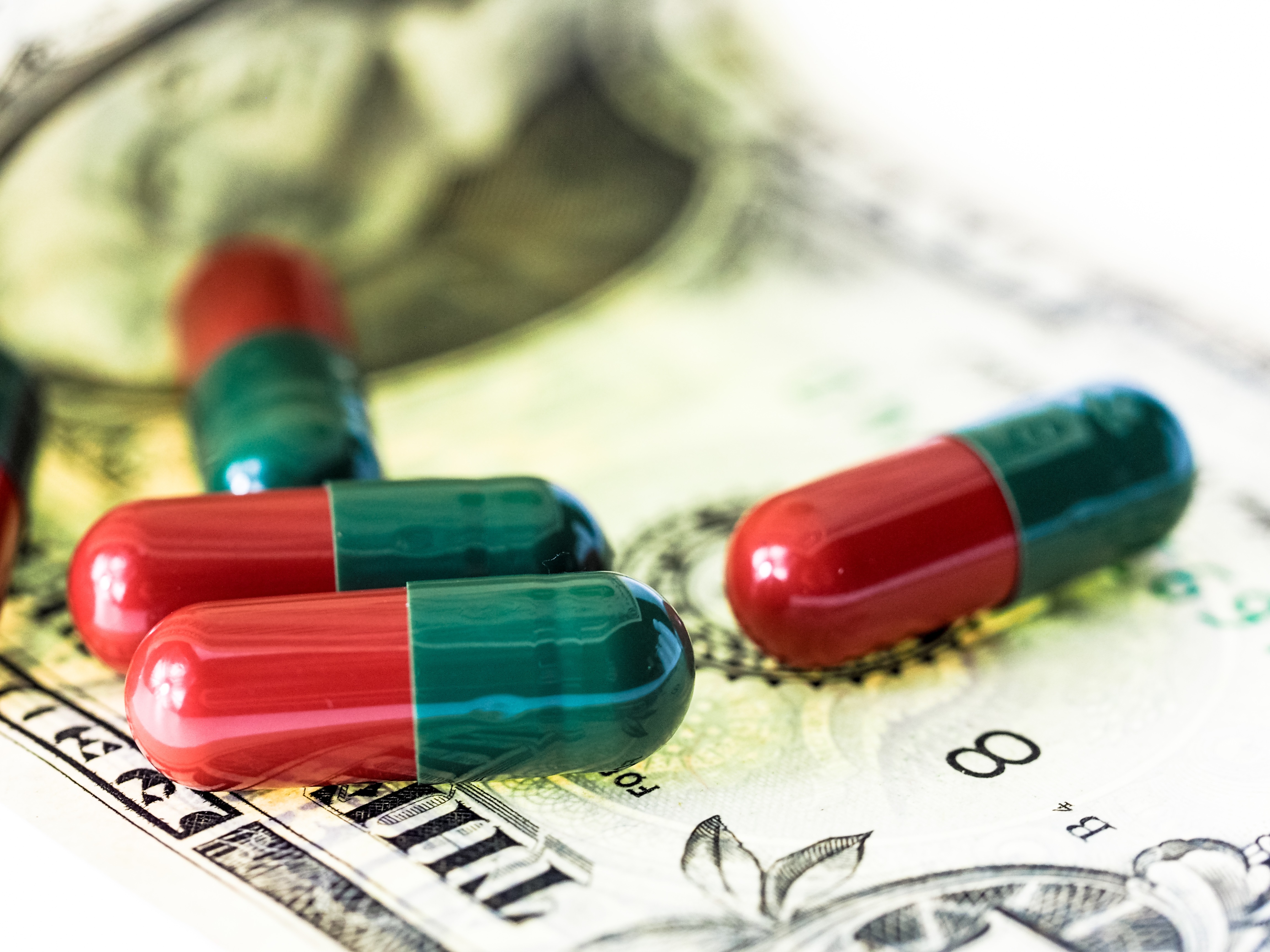 With 2021 over, the pharmaceutical industry kicked off the New Year with one of its favorite pastimes: raising the prices hundreds of branded meds. Public and political scrutiny didn’t stop many of the world’s top drugmakers from partaking in the customary practice. Still, a shot at “historic” drug pricing reform could finally be within reach in the U.S., one watchdog figures.

In the early days of January, drugmakers dialed up the costs of 554 meds at an average rate of 6.3%, the nonprofit group Patients for Affordable Drugs said Thursday in its 2022 price hikes report. Ninety-three percent of those price hikes were on brand name drugs. One-fourth of the price hikes exceeded the inflation rate for the 12-month period that ended in November, while 93% of the hikes surpassed 2023’s projected inflation rate of 2.3%, the group said.

Pharma’s annual price hikes and the various reports that follow have become tradition in the industry. Every year, the list prices of many of the best-known brand-name drugs go up, advocacy groups revolt and lawmakers weigh their options.

That’s exactly the point Patients for Affordable Drugs is trying to make with its report, president and founder David Mitchell said in an interview. “We need to put out these reports because we’re trying to make the point that the situation doesn’t improve and won’t improve—drug companies will continue to raise prices, targeting the people of this country—until we stop them,” Mitchell explained. It’s critical to remind the government that “the only way to correct this is for action to be taken in Congress,” he said.

Enter the drug pricing reforms in the Biden administration’s Build Back Better Act, which have advanced from the House to the Senate and put the U.S. “closer than we have been in almost two decades to enacting legislation that will allow Medicare to negotiate on behalf of the American people.” The bill, which would also tie drug cost increases to the rate of inflation, “isn’t everything we would have hoped for,” Mitchell said, but it would be “historic” in allowing Medicare to begin some of those pricing talks.

After compiling the data, the organization sent the report to more than 400 Congressional offices. It also passed the info to members of its patient community in the hopes that it “helps drive action to pass the provisions that were in the Build Back Better Act,” Mitchell said.

“We think we’re at a critical moment,” he added. “This is an opportunity that won’t come again.”

In its report, Patients for Affordable Drugs takes an opportunity to name the companies behind this year’s round of price hikes. Pfizer was responsible for a whopping 125 price increases, which is more than any other company. The group argues that’s especially egregious given the astronomical COVID-19 vaccine revenues it reaped in 2021.

The report also flagged several individual products among its worst offenders of the January price hike parade.  Eli Lilly raised the price of its type 2 diabetes med and best-selling product Trulicity by 5% on Jan. 1. Takeda, for its part, has ratcheted up the cost of ADHD superstar Vyvanse 19 times since its market debut in 2007. A bottle initially cost $341 before rebates and discounts, but after January’s hike, the list price is now an “astounding” $1,172, the patient group said. Multiple sclerosis injectable Ocrevus, the “top blockbuster” for Roche’s Genentech, now costs $17,796 per vial before rebates. Many patients need four vials each year, Patients for Affordable Drugs pointed out.

Patients For Affordable Drugs isn’t the only group keeping tabs on the industry’s pricing behavior. GoodRx earlier this month noted that drugmakers had increased the cost of 434 branded drugs by an average of 5.2%. As of Thursday, GoodRx had updated its list to include 694 brand-name price hikes at an average of 4.8%.