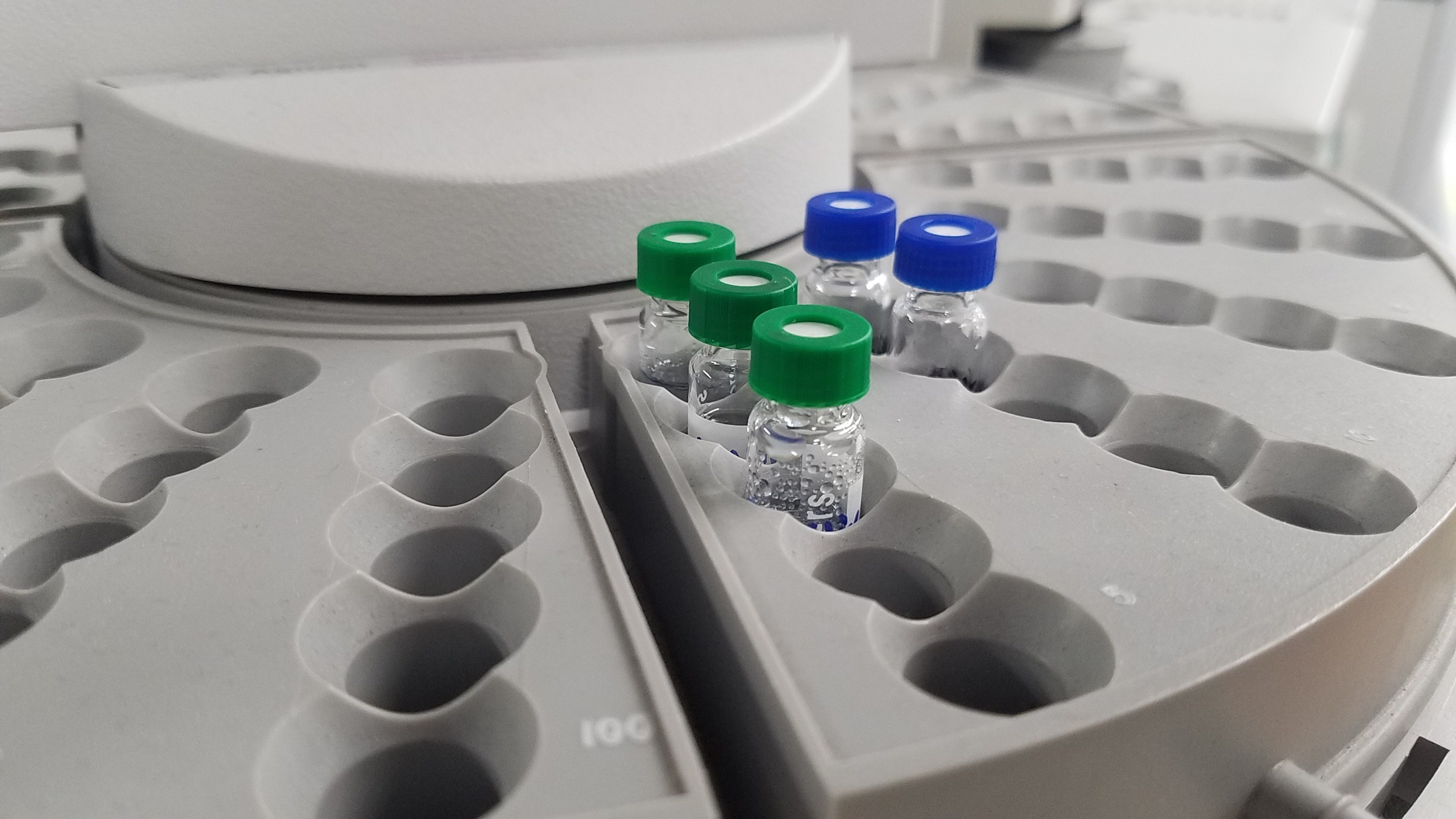 The global pandemic promised a windfall for forward-thinking companies making products to help combat the spread of the coronavirus. Count the Stevanto Group, one of the world’s foremost makers of glass vials, among them.

Since the onset of the pandemic, business has been booming at the 72-year-old Italian company, so much so that Stevanto is making plans for an initial public offering this year, according to Reuters.

The move could raise $500 million and value the company at more than $4 billion dollars at a time when demand for vaccine vials is only growing.

Learn how IPM.ai transformed real world data into real world insights to assist Audentes in their development of AT132 for the treatment of XLMTM. The session reviews how IPM.ia and Audentes collaborated to uncover the XLMTM patient population.

Stevanto, the world’s largest manufacturer of cartridges for insulin pens, has long thrived as a producer of glass vials. In 2019, when 12 billion vials were produced globally, Stevanto churned out 2 billion of them.

The pandemic brought an even bigger opportunity. The company hired more than 580 new workers in the first half of 2020 and beefed up its production capacity worldwide.

Then, last June, Stevanto signed an agreement with the Coalition for Epidemic Preparedness and Innovations (CEPI) to supply 100 million glass vials, which hold up to 2 billion doses of vaccine.

Stevanto was the only manufacturer “that still had uncommitted glass capacity,” Jim Robinson, an adviser to CEPI, told Forbes in September. “They had the prize that everyone wanted.”

The CEPI deal is just one of several new deals Stevanto has struck for its borosilicate glass vials, which can withstand greater temperature variance than standard glass.

It’s not clear whether the company would use any of the IPO proceeds to further expand capacity, but there’s plenty of demand for its products. In Congressional testimony this week, for example, a Moderna executive cited vial-filling as as one bottleneck in its quest to expand vaccine supply. The company wants to put 15 doses in each vial instead of 10 to “reduce the need for consumable materials in high demand.”

According to Reuters, Bank of America and Morgan Stanley are among the banks appointed for the stock market listing in New York. Stevanto’s valuation is based on how peers, such as West Pharma, are trading. West Pharma has a market capitalization of $20.7 billion.

It’s a long way from Stevanto’s humble beginnings as a glassblowing business near Venice, making bottles for wine and perfume, but the company has been branching out in some high-tech ways, too.

In September of last year, Stevanto combined with Bexson Biomedical to develop a wearable pump for the painkiller ketamine. Stevanto’s matchbox-sized device, designed as an alternative to pen injectors, sticks to the body and can be worn for up to 72 hours.